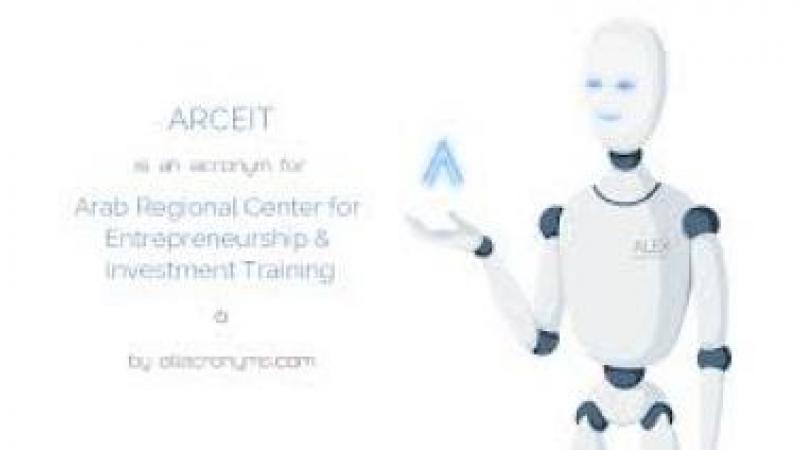 Bahrain was identified as the Regional Focal Point Country for the Arab Region by IRC, jointly sponsored by UNIDO and the Government of India with the objective of strengthening indigenous capacities of selected countries in Arab, Asian and African regions in the areas of investment promotion and entrepreneurship development. The cooperation and support extended by the government and the local institutions and the excellent response from the community in the Arab region, led to the establishment of “Arab Regional Centre for Entrepreneurship and Investment Training (ARCEIT)” in Bahrain in 2001, to effectively organize & support the Investment & Technology Promotion and Entrepreneurship Development Initiatives the core elements of the Enterprise Development & Investment Promotion program.

The Center functions with an objective of strengthening indigenous capacities of selected countries in the Arab, Asian and African regions in the areas of promoting domestic investments and facilitating foreign direct investments resulting in job creation, poverty reduction and economic growth. The activities of ARCEIT are closely coordinated by the ITPO Bahrain and UNIDO Head Quarters in order to ensure maximum synergy among the institutional participants.

In line with UNIDO’s 2008 Independent Evaluation to the programs and activities of the Arab Regional Center for Entrepreneurship & Investment Training (ARCEIT); and as a result of this evaluation and achievements of ARCEIT in number of countries a major recommendation was submitted to UNIDO to develop ARCEIT into an international center for entrepreneurship & investment; Bahrain being its hub.

In this regard; under the patronage of HE Dr. Hassan Bin Abdulla Fakhro, Minister of Industry & Commerce in Bahrain, and in the presence of HE Dr. Kandeh Yumkella, UNIDO Director General the official inauguration of the “UNIDO Arab International Center for Entrepreneurship & Investment” was held on February 28th, 2013.

2001: ARCEIT was established and the Bahrain Model evolved

2006: Working arrangement with the Arab Gulf Program for Development (AGFUND) and the Bahrain Model being labeled as the “Bahrain – Arab Model”

2008: UNIDO Independent evaluation to ITPO / ARCEIT Activities, which concluded that the role played by ARCEIT is instrumental in Economic Empowerment and recommended its conversion from a regional into an International Center for Entrepreneurship & Investment.

2010:  The League of Arab States through its Arab Union for Small Enterprises officially endorse the Bahrain – Arab Model

2012: The General Union of Chambers of Commerce, Industry & Agriculture for Arab Countries endorses the Bahrain – Arab Model and its implementation in 22 member country Chambers.